Which authority has the job of overseeing many different aspects of life in Ruddington could change dramatically if Nottinghamshire County Council (NCC) gets its way.

Today (Monday 21st September) the authority has launched its own online ‘consultation’ – because it says it “…wants to know what residents and organisations across Nottinghamshire think about council services and how they could best serve local people, their families and their communities going forward.” NCC’s proposal is for a new, ‘unitary’ council to deliver services in Nottinghamshire.

To have your say you’re invited to share your views and thoughts by filling-in the questionnaire at >>HERE<< between now and Monday 19th October 2020.

Could ‘Unitary Status’ Mean The End for Rushcliffe?

NCC claims that a major re-organisation is needed, both to save cash and to deliver better services for residents and businesses.

This week (on Wednesday 16th September) its Policy Committee is set to approve a letter to the Secretary of State for Housing, Communities and Local Government, the Rt Hon Robert Jenrick MP.  It will seek an invitation from Mr Jenrick for all principal local authorities in Nottinghamshire to submit proposals for the establishment of a ‘unitary’ structure.

After similar plans were dropped around two years’ ago, this latest re-emergence of NCC’s report comes in the light of the developing Government policy on regional devolution to be outlined in a White Paper called “Devolution and Local Recovery”. Due to be published later this Autumn, this White Paper is expected to require the establishment of unitary local government as a necessary pre-requisite for the establishment of Combined Authorities. NCC says these will be “a key means of unlocking and accessing future strategic investment in Nottinghamshire”.

In simple terms, this proposal is likely to mean ‘disbanding’ many other local authorities, such as Rushcliffe Borough Council (RBC), with their roles and responsibilities ‘absorbed’ into a much larger ‘combined authority’.

It complains: “Nottinghamshire County Council has developed its proposal in isolation. It has not attempted to engage with us on any alternative options and has failed to demonstrate an open mind to any option other than the one that preserves and enhances its own identity and responsibilities. A single unitary Council for Nottinghamshire would attempt to serve 828,000 people. This is way beyond the acceptable size threshold that you have articulated and that we expect to be confirmed in the forthcoming White Paper. Only Birmingham City Council would represent more people.”

The letter sent jointly by the eight Nottinghamshire Borough, District and City Councils, which represent very different localities and political leadership, acknowledges that scale can deliver economies. However, it goes on to argue: “Too big breeds bureaucracy and inflexibility. Nottinghamshire County Council is already a very large organisation that struggles to react swiftly and responsively to local needs. Each of us has examples in our areas where economic growth and public service delivery are being frustrated and thwarted because the County Council is remote from the communities that it serves and is too cumbersome to move quickly.

The letter continues: “In many tangible ways, we have demonstrated our commitment to public service reform and are acutely aware of the financial pressures that all of our organisations are under. However, we strongly reject Nottinghamshire County Council’s rush to beat a deadline to suspend the 2021 County elections. This is no basis on which to re-design the governance of local services.”

It concludes: “The purpose of this letter is to seek your support to invite us to develop alternative proposals to a single, County-wide unitary Council over the forthcoming year. If we’re hurried into a response that is driven by a dash to meet an election deadline, tax payers’ money will be wasted on an adversarial process as we pull apart the County’s case and consider our legal positions. Our preference is that we work together and alongside the County Council, Nottinghamshire Police, our local NHS, Town and Parish Councils and other key partners, taking account of the White Paper before considering various options.”

NCC’s report outlines “the financial and resilience challenges” facing local government as a result of the COVID-19 pandemic and its long-term impact on public finances. It also suggests that the development of unitary local government in Nottinghamshire offers a more financially efficient means of preserving and delivering effective public services and securing a sustainable recovery from COVID-19. You can find the full report >>HERE<<.

Leader of the Nottinghamshire County Council, Cllr Mrs Kay Cutts MBE, says: “I believe that unitary local government for our great County will deliver better services that everyone will be able to access more easily; better value for money for every Council Tax payer, and more prosperity for all. Government policy is certainly moving in that direction and recognises that to aid our recovery from the COVID pandemic, structural reform to unlock investment is vital.”

Certainly Ruddington residents and businesses are often confused about which authority to turn to. For example, planning issues in our village are usually dealt with by the Borough Council whilst roads and highways come under the County Council.

Cllr Cutts adds: “The current system of local government in Nottinghamshire is out-dated, cumbersome, wasteful and costly. We have a unique opportunity now to build a new way of delivering modern, integrated public services that works for every resident.”

At this stage it’s not known what the implications for Ruddington Parish Council might be. It’s set to be discussed at their next meeting on September 22nd. As a body with very limited powers at the moment, any changes could even mean increased responsibilities at a very local level. Only time will tell!

What do YOU think? Please leave any comments you have on the Ruddington Facebook page, the RUDDINGTON.info Twitter feed or >>HERE<<. 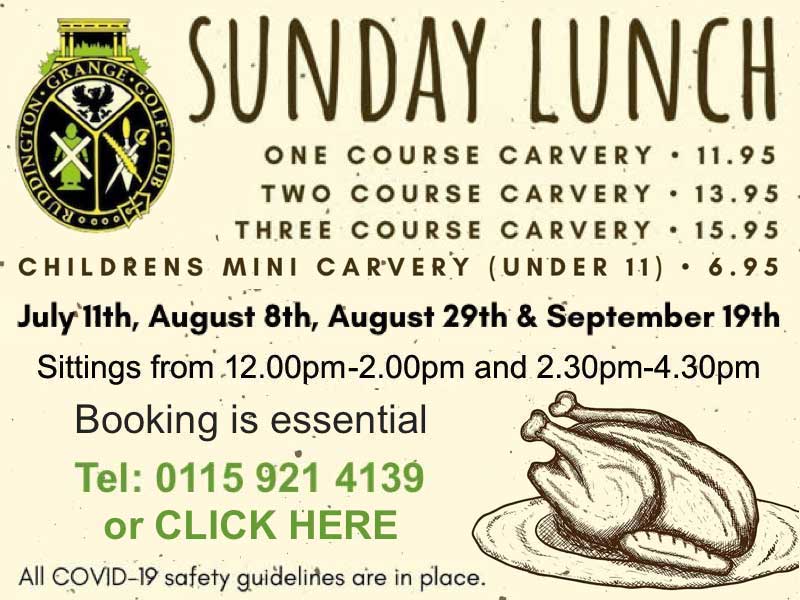 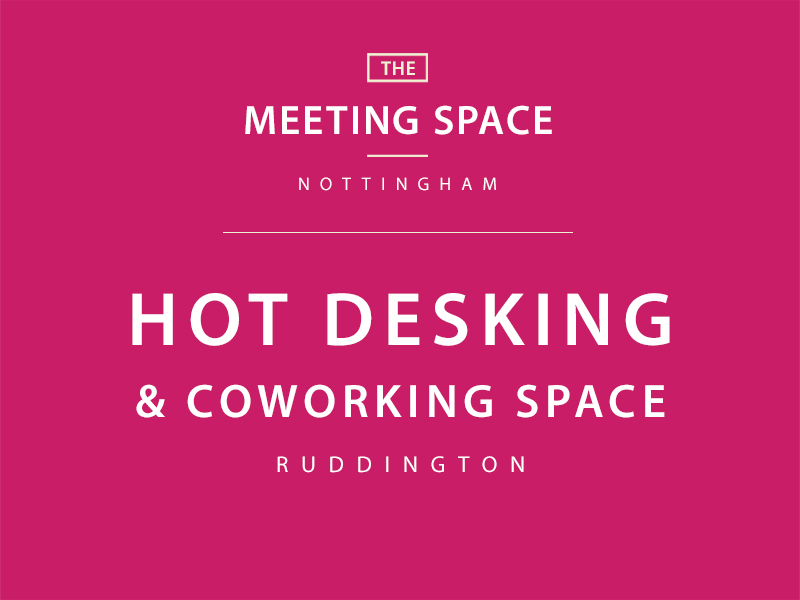