Villagers have been left bemused after Severn Trent Water workmen turned up to fix a mains leak in Ruddington this afternoon, closed the road, repaired the pipe, but then left the hole and went home.

Consequently, Clifton Road remains completely shut* to traffic between the junction with Camelot Street and Old Station Drive – with the usually busy route set to stay closed into tomorrow. In fact, it could take up to three days to fully re-open it. Vehicles caught out by the closure have been performing U-turns in the road since lunchtime

The problem which caused it was reported earlier today (Sunday January 10th) when water was spotted running down Clifton Road and accumulating around the pedestrian crossing. Severn Trent engineers were soon at the scene to find the problem and set about repairing it.  RUDDINGTON.info has been told the leak was successfully fixed but the resulting closure is due to “consequential damage to the road surface”.  Unfortunately “the reinstatement team”, which deals with such things, does not work on Sundays.

The consequence for Ruddingtonians is that those living to the west of the blockage, including all the residents of Old Station Drive and Pasture Lane estates, currently have no vehicular access to the village centre. For the rest of Ruddington, the diversionary route for drivers heading towards Clifton is several miles long. Even during ‘lockdown’ and with the schools closed, the popularity of the route is likely to mean disruption and delays for Monday morning commuters – including passengers using NCT‘s Navy 3 bus, which usually takes that route.

‘Buses to Clifton will follow their normal route to Wilford Green, then continue to Clifton Bridge South and along the A453, left Farnborough Road to The Fairham PH, u-turning at the roundabout to resume normal route.”

This means Ruddington bus passengers for the City will need to use the Green 10 from the village centre on Monday, until further notice. The total closure is all the more frustrating for villagers when our photo shows the hole is less than half the width of the road – suggesting temporary traffic lights could have been used instead.

Severn Trent Water is apologising for the inconvenience and says priority will be given to filling in the hole and reopening Clifton Road as early as possible*.

We can confirm that the hole was finally filled and Clifton Road reopened this afternoon, in time for the evening rush hour.

However, questions are being asked about how this problem was handled, leading to considerable local disruption for 24 hours, and whether Severn Trent “reinstatement teams” should be brought back to work on a Sunday when required. 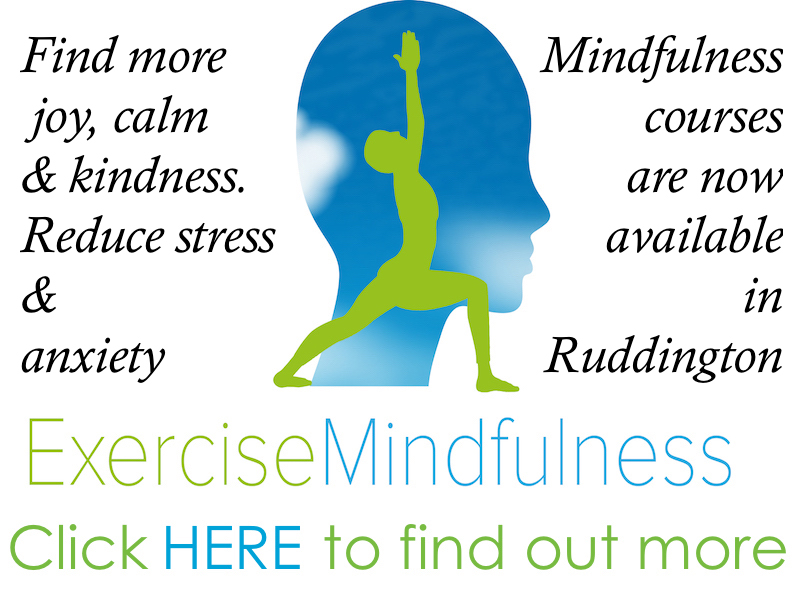