Skip to content
You are here
Home > Eating Out > A Slice of Jasper’s Carrot Cake?

That’s just one of the delicacies at Ruddington’s newest coffee house on Dutton’s Hill!

Jasper’s Café is the idea of Paul Carver and Cathy Hatfield who’ve always dreamed of owning their own coffee shop. This week it became a reality.

It now operates during daytime hours in the premises of Bar Six – where Paul has previously served slightly stronger drinks in the evening for around a year. On Wednesday’s opening day (the 29th of March) the new business was already doing a brisk trade!

Paul told RUDDINGTON.info: “This particular premises wasn’t used during the day – it was going to waste as I thought – so we approached John (Noble) and Lucy (Would) to see if we could hire it on a daily basis from them. And that’s where it came from!”

It adds another contemporary destination for those visiting Ruddington to pop into for a coffee and a chat, read a book, peruse the papers, or just to sit at the window and watch the world go by.

Jasper’s Café is currently open Tuesdays to Saturdays, from 8am to 3pm, but they’re hoping to be able to open 7 days a week soon. The Jasper’s branding is set to appear alongside that of Bar Six at No.6 Wilford Road shortly. As well as a range of hot drinks they serve an all day breakfast and other hot food such as traditional paninis, jacket potatoes, and soup. It’s even possible to swap your hot beverage for something alcoholic if you dine after 11am.

Of course you definitely should try something from their impressive range of home made cakes – above all Jasper’s Carrot Cake (!)…

Aptly, that’s actually their “nominated cake” for fundraising this month. Paul explains “We want to support local charities and events, so we’re looking for suggestions for a local charity that will receive a donation from EVERY slice sold of our nominated cake of the month.  So please get suggesting and asking friends to comment and like our Facebook page.”

Jasper’s announces “Due to popular demand, from Tuesday the 18th of April Jaspers Café will now open from 8am til 4pm Tues – Saturday … with Bar Six taking over the helm at 4pm for those evening cocktails! 🍹🍸”

Ruddington’s Village Market takes place on the first Saturday of each month (except January) and is an initiative jointly run by volunteers from the award-winning Ruddington Village Centre Partnership. It was suspended due to the COVID-19 Coronavirus pandemic after the last Market in March, after which ‘lockdown’ restrictions caused the temporary closure of The White Horse pub. However it’s BACK on July 4th 2020 from 9.00am to 1.00pm in a new location. You can read more >>HERE<<. The venue has been changed to The Green to enable the required ‘social distancing’ without seriously reducing…
Jul
5
Sun
all-day St Peter’s Church Sunday Service @ YouTube
St Peter’s Church Sunday Service @ YouTube
Jul 5 all-day

Although the St Peter’s Church building is now open again for private prayer and quiet reflection – each Sunday between 10am and 12noon and on Wednesdays from 2pm to 4pm – formal services remain online due to continuing COVID-19 restrictions on group gatherings. Instead you’re invited to join Reverend Andrew Buchanan (pictured) for this weekly weekly Sunday Sermon which you can watch either on the St Peter’s Facebook page or YouTube channel. Simply click on either of these links whenever you’re ready to start. There’s also Facebook “Live” online Morning Prayer at 9am on Mondays and Fridays…
10:30 am Ruddington Baptist Church Sunday... @ YouTube
Ruddington Baptist Church Sunday... @ YouTube
Jul 5 @ 10:30 am 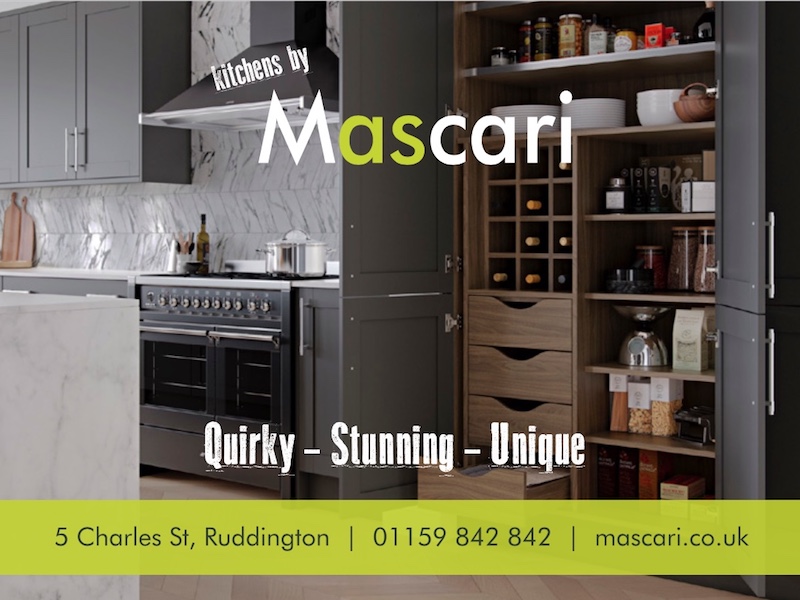