Reaching the stage when trains will once again be able to run all the way from Ruddington to Leicester has got another step closer this week – with the lowering into place of a replacement Great Central Railway (GCR) bridge over the A60.

As RUDDINGTON.info reported last month, this brand new structure was needed to replace the old bridge (number 326) near the Brush factory, on the outskirts of Loughborough, which was in such poor condition that the line over it needed to be closed on safety grounds back in September 2020. The fact that it had been struck by over-height vehicles numerous times during its 125 year history sealed its fate. This line closure has been one of the reasons why ‘big’ trains have still not restarted from Ruddington’s Heritage Centre since the COVID-19 pandemic and has also robbed East Midlands Railway Trust (EMRT) and Nottingham Heritage Railway of vital income from both volunteer-run passenger and commercially operated freight trains which previously used it.

The top photograph, taken by KarlG, shows that bridge decks have now been completed – with special ‘bridge collision protection beams’ to protect it against over-height vehicles. However, EMRT says funding is still required for brick abutment repairs and track relaying before it can be put back into use. This new bridge forms a vital part of GCR’s ‘Reunification’ plans – an ambitious railway reconnection project to create an 18-mile heritage line between Ruddington and Birstall, just to the north of Leicester.

Tom Ingall of the Friends of the Great Central Main Line (FoGCML) explains: “One day it will carry two lines – the first to connect to Network Rail, the second with the through line between the Nottinghamshire and Leicestershire sections of the GCR.”

Originally it was not anticipated having to replace this historic structure just yet – and so a significant amount of additional fundraising has been needed by GCR via FoGCML and others to raise the extra cash.

“As always, we’re grateful to Friends for championing the project and fundraising and David Clarke Railway Trust for diligently managing the money, claiming gift aid and thanking our donors” says Mr Ingall. “These are difficult times economically but we are at a phase of the A60 work where every pound will really help us. It’s a team effort and the response to work getting underway again shows how much national interest there is in the project.”

GCR managed to save some money by placing the order for its new bridge back in April, to beat rapidly rising costs. However, donations continue to be welcomed via www.gcrailway.co.uk/unify where there’s also more information about the ‘Reunification’ project and all the work being carried out.

You can watch Tom Ingall’s latest video about this new bridge installation below. 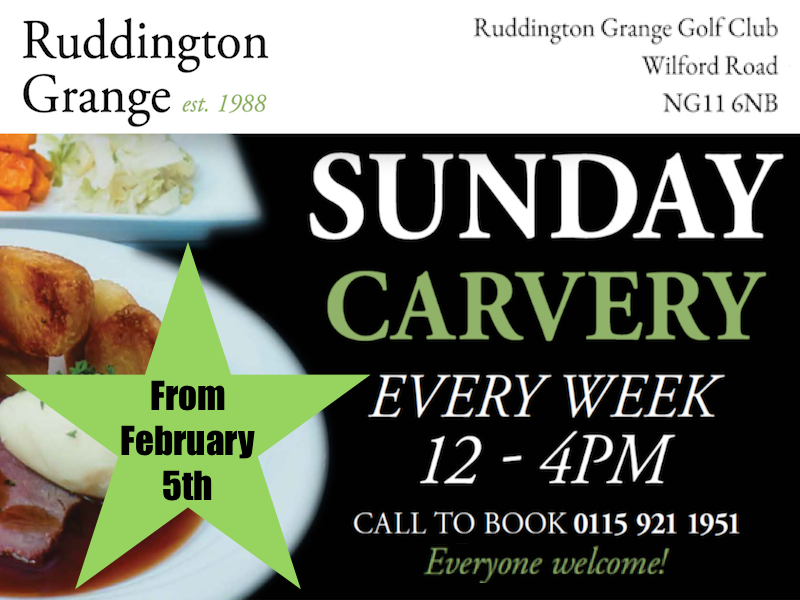 Story Hullabaloo for Under 5s