The rather understated purple doorway leading into Number 7, Charles Street, may not seem quite as salubrious as the famous ‘High School of Performing Arts’ in New York City did back in the ’80s. But Ruddington’s ‘Freedom Dance & Performance’ has always aimed big – and consequently has found perhaps rather more than its fair share of ‘Fame’ along the way!?

Principal Stacey Green is a fully qualified I.S.T.D teacher with years of experience both as a performer and choreographer. She launched ‘Freedom’ in our village in 2002 with the motto “Training tomorrow’s stars today”. Back then her new performing arts school had only ten students. It has now progressed to around 150 pupils ranging from 2 to 18 years’ old. Some of the kids do it just for fun, friendship and exercise – for others, their dream has become their career.

Stacey explains: “I offer expert training in all genres of dance and performance, including ballet, tap, acrobatics, street dance, commercial, contemporary, jazz, musical theatre and drama. Students receive an all-round program that enables them to progress their training further at colleges around the country, should they wish to do so.”

Many of the youngsters come from Ruddington, but several students travel far and wide to be a part of the ‘Freedom Family’ experience – including Stapleford, Radcliffe, West Bridgford, Leicester and Derby. “The school prides its self on providing an all-inclusive environment regardless of race or gender, where pupils can express their creativity, build confidence and encompass all aspects of the performing arts” says Stacey.

The school also has a competition team that regularly competes nationally and has seen some impressive results over the years – winning various accolades including representing England at the Dance World Cup in 2016 where they returned with two silvers and two bronze medals. “This was a fantastic achievement for such a small school and was fully supported by residents and businesses of Ruddington which the school was eternally grateful for. The amount raised in sponsorship and fundraising was a staggering £26,000.”

Louis Gaunt, son of principal Stacey, has personally enjoyed huge success since being at the college. His credits so far include:

Louis has also appeared in ‘Sweet Charity’ at Nottingham Playhouse and ‘Kiss Me Kate’ at The Crucible in Sheffield – and is now taking a lead role in the World Première of ‘Standing at the Sky’s Edge’, also at The Crucible.

Proud mum Stacey says: “This is an amazing achievement for a graduate – and a true testament to his hard work, talent and work ethic.”

You can watch some of Ruddington’s latest young performers in action >>HERE<<.

In 2017 Stacey decided to put a group of dads together to perform a surprise act at the school’s bi annual show. And so ‘The Freedom Dance Dads’ were born…

…dressed in red stilettos, denim shorts, shirt and tie and a jacket, they brought the house down with their cleverly choreographed parody of the famous ‘Money Supermarket’ advert. After the footage (above) was uploaded onto the dance school’s Facebook page it immediately went viral! This led to an invite onto ITV’s ‘This Morning’ show with Rylan Clark and Alison Hammond. One year on, another share by Hollywood actor Martin Lawrence has just given this YouTube video another 3 million views – taking the total to nearly 7 million so far! So what started out as a bit of fun has turned Ruddington’s ‘Freedom Dance Dads’ into worldwide web celebrities!! 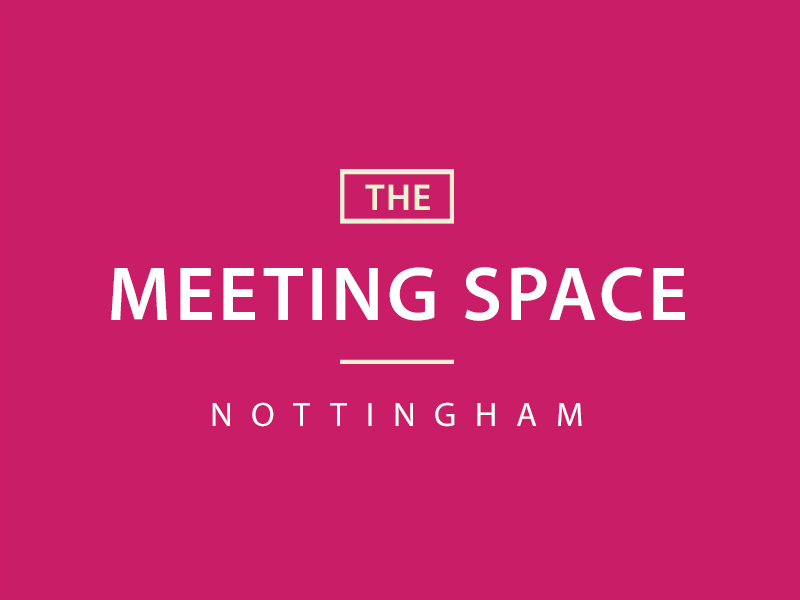