After a few months in transition, we can confirm that Ruddington’s Country Cottage Hotel is now officially in new hands. Former staff member Sue Martin is the new owner and director – after completing the purchase from Julie and Andrew Sturt on October 25th.

Throughout the process it’s been ‘business as usual’ for Sue, General Manager Linda and their team. The former Boots employee actually only branched out into hospitality in later life, after raising her children. Following a spell at The Walton Hotel in the city, Sue got her job on the front desk at ‘The Country Cottage’ in February 2015, but says she never imagined she’d go on to undertake anything like this! Now she has plans to make the award-winning hotel and dining venue even better.

Sue told RUDDINGTON.info: “My first project is to revamp the restaurant – to designate it more fully as a function space. Next month I’m bringing in an additional chef, Lee Coates, who used to work at Perkins’ Bistro, to bolster the kitchen team. There’ll be a rolling programme of improvements in the bedrooms, too. What I really want to do is make the hotel much more part of the village community than maybe it has been in the past. I want people who’re not staying at the hotel to know that, as well as dining, they’re welcome to drink in our bar and sit in our lovely courtyard or gardens when it’s sunny.”

Sue’s already been sprucing up her 26 staff with new outfits. She’s encouraging more community groups into the hotel, too: “Bloomin’ Dementia have already had a coffee morning here, which is fabulous, with an afternoon tea booked in December. We’ve joined the Ruddington Loyalty Card scheme and had quite a lot of new people in because of it, so very pleased we’re part of that, as well.”

Sue revealed to us there’s to be a subtle rebranding soon: “We’re changing the name to The Cottage Hotel to signify a new start for the business but also hold on to the heritage of the place” explained Sue. “When it first opened nearly thirty years’ ago it was actually called ‘The Cottage Country House Hotel’. There’s a lovely plaque with a picture in the bar that’s been covered up for the last eighteen years commemorating the original opening of the hotel – so we’re going to get that out and cleaned up, as it’s a fascinating piece of village history.”

You can find The Cottage Hotel down Easthorpe Street in Ruddington. The team can be contacted on 0115 984 6882 or by emailing cottagehotel@ntlworld.com. 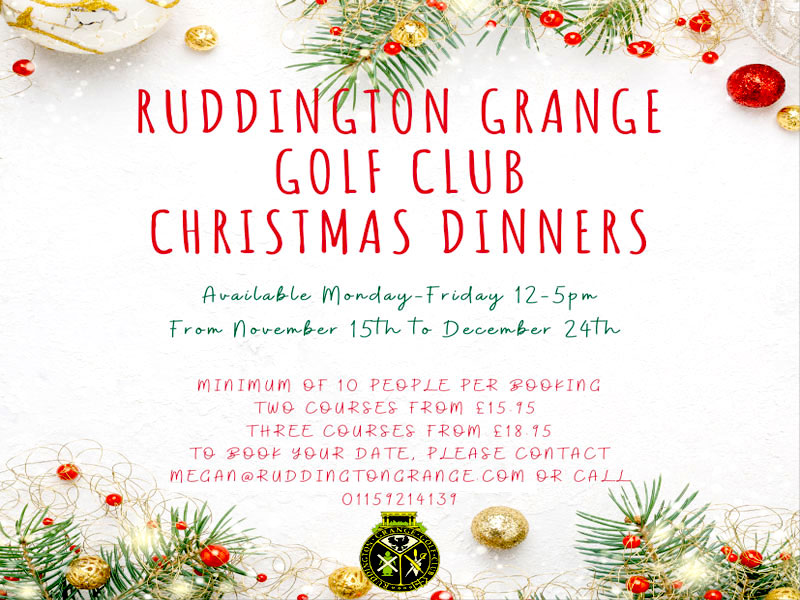