Those attending the official re-opening of Ruddington’s famous Framework Knitters’ Museum this week got to see it in a different light…. the dark!

Staff and volunteers at Ruddington’s now internationally acclaimed tourist attraction welcomed invited guests to see the newly expanded site at four o’clock on Tuesday afternoon (23rd November) – and it was soon apparent why this time was chosen. As night fell, the workers’ cottages – recently restored to how they would have looked in 1890 – and the museum’s new ‘community garden’ were lit by candles and other illumination appropriated to the era, whilst dancing images depicting framework knitting were projected onto the exterior wall of one frameshop.

The frameshop interiors were rather more brightly illuminated, to allow various mechanical knitting demonstrations to be given to the evening’s special visitors, as was the site’s ‘piece-de-resistance’; the brand new reception, gift shop and cafe area created from what used to be ‘Gunn Cottage’. This re-purposed building has now become an integral part of the enlarged museum, along with its former garden. As well as providing a striking new entrance for visitors, it also links together the original buildings and the old Knitters’ Chapel to allow access to all areas from within one site – as well as doubling the size of the museum for its 50th year.

Those present at the official launch evening included the Chair of the museum’s trustees, Julian Ellis (who is also Master of the Worshipful Company of Framework Knitters), the High Sheriff of Nottinghamshire, Prof Harminder Singh Dua CBE and former museum manager Paul Baker – as well as yours truly from RUDDINGTON.info.

Of course, like many other places, The Framework Knitters’ Museum was forced to close during the Coronavirus pandemic. However, this ‘downtime’ actually gave additional flexibility and opportunities for major expansion and remodelling to take place there. Playing a key role in bringing these long held ambitions to fruition was the museum’s current manager and Curator Jim Grevatte, who’s been in post since November 2018 – although he’s keen to point out it was a huge ‘team’ effort only made possible by the museum’s group of hard working and passionate volunteers. For such a massive project, however, significant funding was also required. Grants totalling hundreds of thousands of pounds were obtained from The Heritage Lottery Heritage Fund, FCC Communities Foundation, various other trusts, and a number of private sponsors and donors.

Jim admits: “Previously it was a problem for people to recognise where we were, down the end of Chapel Street, not quite visible – a museum hidden down here, yet which told such an important history. Now, of course, we can be clearly seen, and people are welcome to come in to visit our really interesting shop – stocking things from local makers and suppliers you won’t find in any other place. And you can enjoy the atmosphere of our new cafe and learn a bit about the place’s history even before you’ve paid your admission fee and gone over to the museum side. We’re really hopeful that it gets adopted by visitors and locals alike.”

Jim is particularly excited about restoring the original workers’ cottages to how they would have been in their heyday – since they are no longer required to house the reception, shop and cafe: “We are now able to use this set of buildings as they were historically intended – as cottages to interpret the full story of the lives of the people that lived and worked here” he explains. “Where the little tearoom was we’ve been able to turn back into what it was originally – the Managers’ Office. What was the shop has been returned to being a back-to-back cottage which was owned by the Waldron family. We also discovered that, locally, it was known as ‘Parker’s Yard’ – after the family which ran it for three generations – so that’s the name we’re using again for our new shop, cafe and community garden area.”

However, it’s not all about history: “We’ve been able to bring the story completely up-to-date with the ‘Innovation Space’ which looks at ‘technical textiles’ now – using ‘smart yarns’ and ‘smart fabrics’ – and how Nottingham is still leading in the technological development of knitwear” says Jim. “The city’s doing extraordinary things from aerospace to medical applications that only knitting can do. So now, when visitors arrive, the first thing they see is a satellite reflector developed by Nottingham Trent University, which is about to be launched into space. It’s knitted from 24 Carat gold, half the width of a human hair, and will send the data down to our smartphones for a fraction of the price that NASA charge for similar pieces of equipment!”

Meantime, the museum’s Frameshop Coordinator, Matthew Hamilton, has been on a mission to keep the site’s original history alive. After realising there were only around a dozen qualified frameknitters left in the world, he’s been recruiting and training up new volunteers to practice and demonstrate this rather complex skill: “I started with a few people who were really enthusiastic and took it from there” says Matthew. “Framework knitting is a critically endangered craft, so to foster a community around that has been an absolutely wonderful opportunity for me and the museum. We preserve that craft and keep it alive for the modern age. I’ve got a little over half a dozen people who are currently learning – some around my age (in their twenties) but others two to three times older than me. I always warn them, before they start, that it will be a long, slow and gruelling process! But they’re wonderful students, fantastic people to work with, and I couldn’t ask for a better team.”

There are other opportunities for villagers to be involved in the museum’s visitor experience, too, if you can spare a little time to volunteer. If you’re interested in history and craft, and would like to help people have a great time and a greater understanding of Ruddington’s unique and important heritage site, you’re invited to get in touch. You can read more >>HERE<<.

Certainly staff and volunteers will be kept busy in the run-up to Christmas with special, festive events. These include ‘Knit Your Own Christmas’ workshops, using their famous Griswold circular knitting machines; ‘Light Knit’ on Saturday December 4th from 3 to 7pm in partnership with Glassball Arts and the Diamond Village project (to coincide with the ‘Ruddington Christmas Market’); and ‘A Cosy Cottage Christmas’ on Saturday December 18th between 3 and 7pm which must be pre-booked >>HERE<<*.

At other times, through until 18th December, general opening hours for Ruddington’s Framework Knitters’ Museum are 11am to 4.30pm Wednesdays to Saturdays. You can find further details, including their (still modest) admission prices, >>HERE<<. Remember that entry to ‘Parkers’ Yard’ only – that’s the Gift Shop, Tea Room and Chapel Art Gallery – is FREE.

Unfortunately, due to new fears about the Omicron variant of COVID-19, a decision has been made to cancel this final, festive event on health and safety grounds.

Refunds are available for all who have already pre-booked. 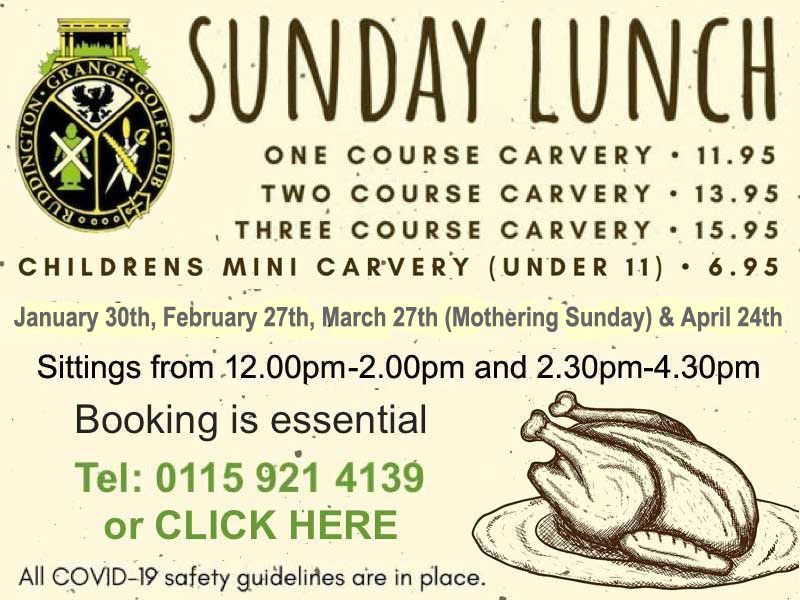 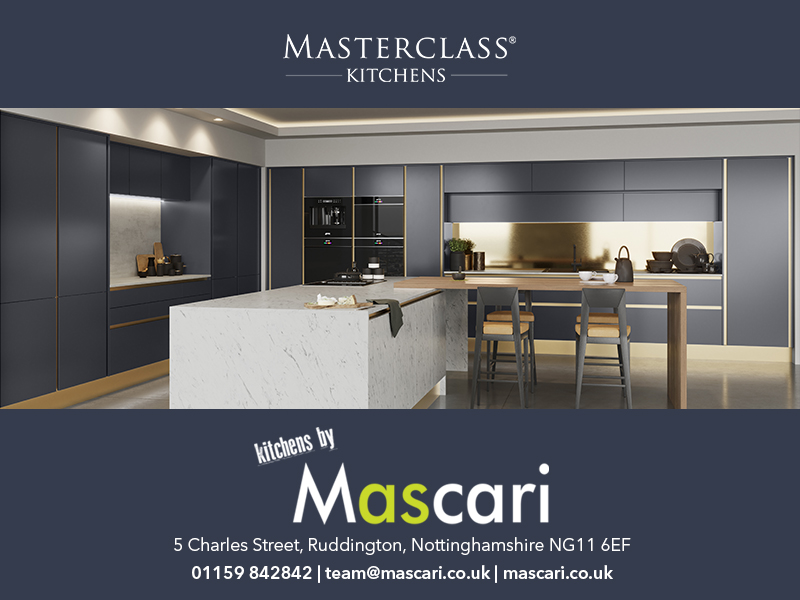