Crime in Ruddington is the focus of a short new survey which is dropping through residents’ letterboxes this week.

It’s been produced on behalf of Rushcliffe MP Ruth Edwards following a spike of crime here over the summer months. It was particularly the increase in house burglaries which prompted a number of her constituents to write, expressing their concerns. Our MP says she wants to listen to our views about crime in the community in order to raise these concerns with our local police and Nottinghamshire’s new Police and Crime Commissioner, Caroline Henry.

The resultant questionnaire is, in fact, just seven questions, including how “safe” villagers feel; the police presence in Ruddington; your biggest crime concerns; whether you’ve been a victim of crime yourself and, if so, how satisfied you were with the police response.

Ms Edwards told RUDDINGTON.info: “I think it’s really important that MPs listen to the concerns that communities have around issues like crime. I would encourage everyone to take a couple of minutes to fill in this survey so that I can get a good picture of your concerns and make sure that I’m raising them with the local police and in Parliament.” 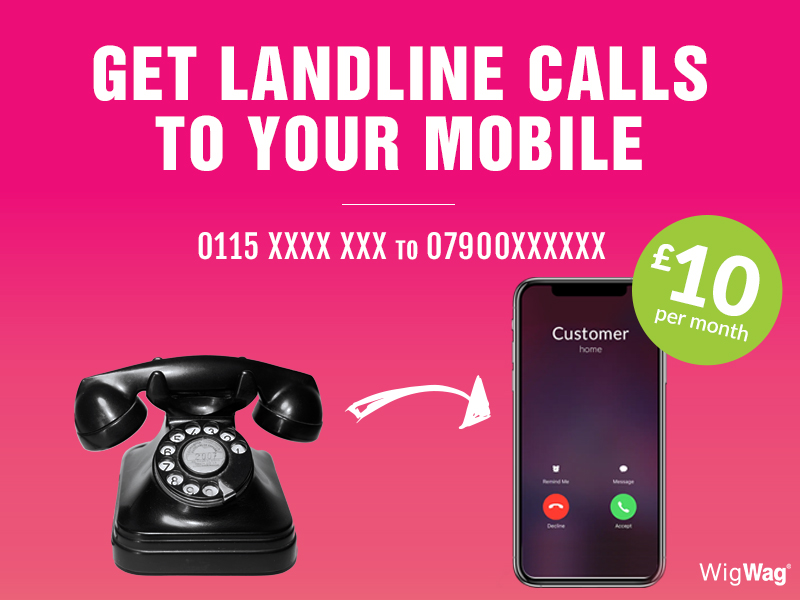 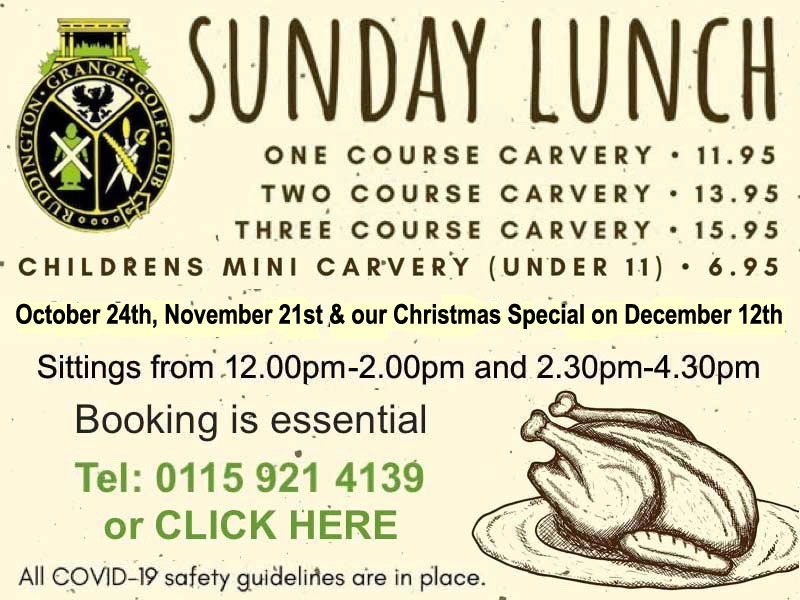