Two more property developers have been left rubbing their hands with glee – after both their major Ruddington planning applications were waved through without any modification or further conditions at this week’s Rushcliffe Borough Council (RBC) Planning Meeting.

Added to Linden Homes being granted full planning permission last November for 56 houses on the former Ecoplants site off Flawforth Lane and a full planning application pending for William Davis Homes to build another major new estate of 180 homes on ‘Land East Of Loughborough Road’ this takes the grand total up to 578 new houses on our Green Belt. Because all but Avant Homes have squeezed on more dwellings than allocated to them in RBC’s Local Plan Part 2 it means that Ruddington is now set to get 53 more houses than the already eye-watering 525 contained in the Government Planning Inspector approved documents.

As RUDDINGTON.info reported earlier this week, there were – and still are – major public concerns about the two Green Belt developments which were rubber-stamped last night. It had been anticipated that at least a few modifications to the plans would be possible before final permission would be granted. Some campaign groups such as Protect Ruddington and Ruddington Action Group even hoped for a refusal of the Bloor Homes Wilford Road application (19/01287/FUL) on the grounds that flooding issues for existing properties had not been fully addressed and that the quota-busting attempt to cram 167 houses on to land designated for just 130 wouldn’t possibly be allowed.

Ruddington Borough Councillor Mike Gaunt made a strong five minute representation in the Council Chamber at Rushcliffe Arena on behalf of village residents urging the Planning Committee to defer approval for this application – resulting in some members being clearly concerned there were still unanswered questions and necessary planning conditions lacking. However, requests to put in a condition for Bloor Homes to build a new pedestrian crossing over Wilford Road, have a better energy efficiency obligation, use quieter foundation piling methods to reduce local noise and vibration and to create a long term plan to maintain its flood prevention infrastructure were all waved aside – and yet Councillors still voted to grant planning permission by an overwhelming nine votes to two! Speaking about their “reluctant” decision to approve it, Cllr Francis Purdue-Horan commented: “Let us hope the flood mitigation measures work!”

A clearly angry Cllr Gaunt told us: “The first thing we will do now is work alongside Ruddington Parish Council to push RBC to release all section 106 and CIL money ASAP from previous developments – and ensure that the money from the current developments are drawn down quickly – so that they can be spent on the village and its residents to attempt to mitigate the effects of these terrible decisions.”

However, Bloor Homes Midlands Planning Director, Max Whitehead, said any worries over their development’s approval are unfounded: “Our flood mitigation proposals have been reviewed and accepted by the Environment Agency and there are no objections from the highway authority in terms of traffic impact or road safety. Our development will also deliver a significant investment in local services and infrastructure through a Section 106 planning agreement. We are committed to delivering a development which meets the needs of the local community.”

Also granted planning approval at last night’s meeting was Avant Homes‘ reserved matters application for outline permission 19/01983/REM – to seek approval of the access, appearance, landscaping, layout and scale for the development of 175 new dwellings on Land North Of Asher Lane (below) – which had already given outline permission 18/00300/OUT when an appeal against RBC’s planning refusal was allowed by a Government Planning Inspector. This site has a chequered history with residents, including a controversial site access from Musters Road which was also allowed on appeal.

During her permitted five minutes, Ruddington Borough Councillor Jennifer Walker spoke out about her concerns for this development which had not been addressed. These included the lack of space to maintain an important watercourse, the siting of a play area too close to the balancing pond, the lack of any CIL contributions for these 403 extra residents, lack of measures to protect existing trees from construction traffic and the removal of a previous commitment to install traffic lights at the junction of High Street and Kirk Lane to cope with all the extra traffic. Once again, after some discussion, none of these concerns was adopted as a planning approval condition – and the Planning Committee granted permission by nine votes to two.

Afterwards Cllr Walker told us: “Councillor Gaunt and I are disappointed and angry with the outcome of the decisions made at planning tonight. After an intense week of communicating with Ruddington residents, and then offering some real alternatives to the ones presented by the developers, we feel cheated that not one of our recommendations was adopted as a condition.”

Before we know it, the first bulldozers will be rolling in to start reshaping some of Ruddington’s precious, rural landscapes. With our village population now set to rise to five figures, only time will tell whether the commitments to create extra school places, capacity at our doctors surgeries and measures to prevent Ruddington’s traffic grinding to a halt will be enough.

Frustrated residents, feeling ever more disenfranchised by years of now seemingly pointless “consultations”, are increasingly commenting that this village they call home – struggling to cling on to its unique identity and surviving Green Belt – will soon be a village no more. 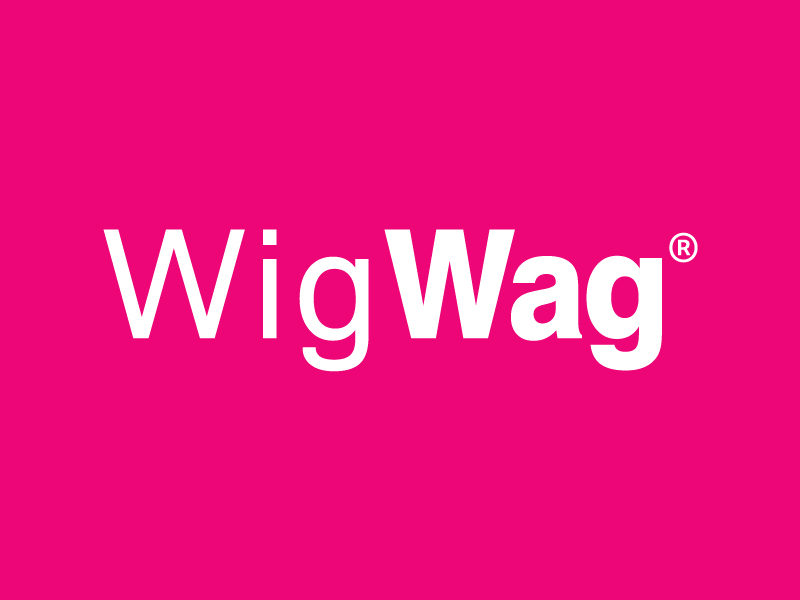